The player embodies Ethan, a teenager in a wheelchair whose daily life is paced with regular appointments at the doctors. Facing his disabilities, he dives into daydreams, making him escape from his routine, and helping him through his path to resilience.

We wanted to convey to the player the difficulties of handicap conditions through the game mechanics, lead the player to reflect on the possible impact of the mind on the body.

There are two alternating gameplay phases that have an influence upon each other : one in the “real” world and the other in Ethan’s daydreams.

In the real world phase, the player is facing Ethan’s handicap. This situation is implemented in the game mechanics by a spamming of the input keys for moving.

The real world consists mostly in exploration in which the player can access different areas, depending on his progression in the game.

In the daydream phase, the movement mechanic is eased due to Ethan’s state of dreaming. It consists in a single press on the movement input key.

Daydreams are made of platforming and puzzle-solving challenges that reminds of Ethan’s daily handicap difficulties in the real world.

After a daydream, the amount of inputs required to move in the real world is reduced, thus allowing Ethan to move more easily, which also grants him access to new areas. 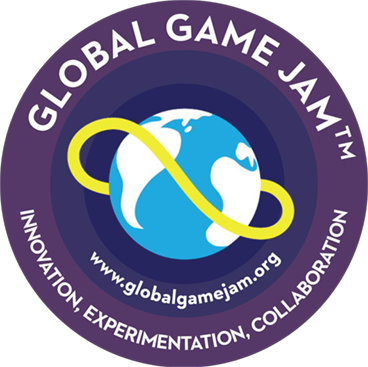 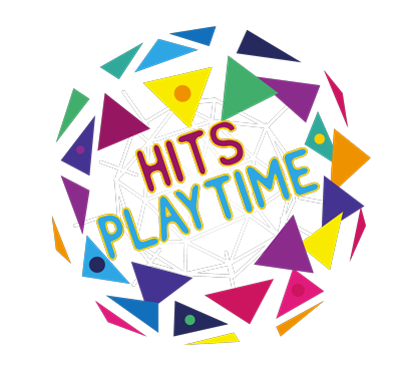 Day Dreamer is a Puzzle/Narrative game originally created in the event of the Global Game Jam 2016.

It was selected to participate in the HitPlaytime 2016, an student contest lasting a few month in which selected  game projects will develop their games and show how it is made.

On this project, I was the Project Manager and Game Designer.

In Day Dreamer, you follow the adventures of Ethan, a teenager in a wheelchair. Throughout the game, you will discover the hard life of a disabled child, only punctuated by the constant travels from a doctor to the next.

However, through his daydreams, you will break this hospital routine and, thereby, help him overcome his disability and give him hope to live his life.